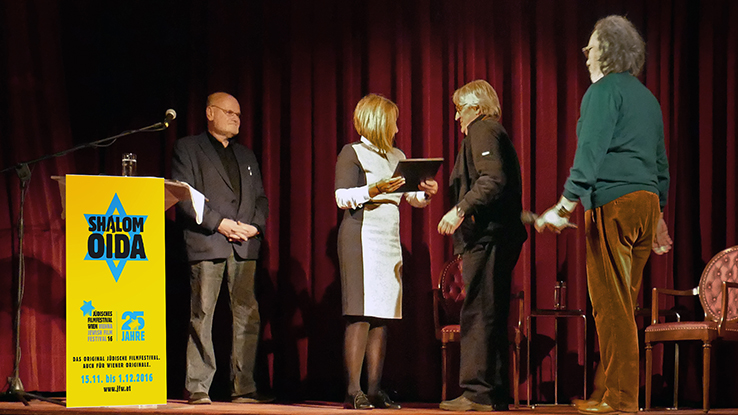 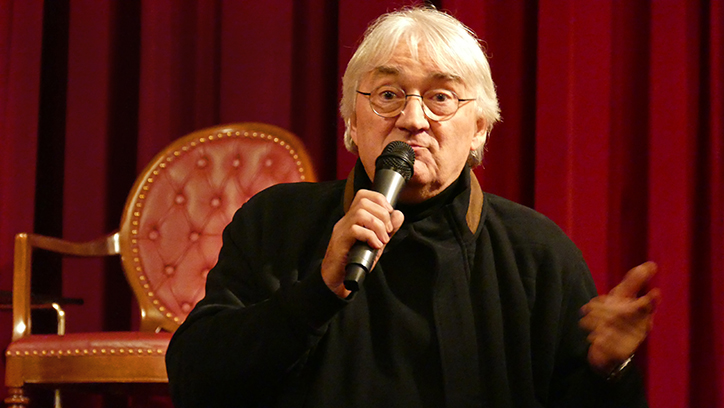 “Lajos Koltai has become famous in two professions: As Cinematographer and Director. Early in his career he gained international recognition during his congenial   collaborations with Istvan Szabó, Mephisto, Colonel Redl and   Hanussen are milestones of European Cinema, all winning countless international awards. Framing and lightening in this movies are striking examples of a perfect symbiosis of subject and image. I personally remember always that great scene in Colonel Redl, when Redl alias Kllaus Maria Brandauer is forced to kill himself. Directing, acting and images are all part of a grandiose unit that goes deep into the skin.

The legendary Hungarian school of Cinematography, whose main representative are Laszlo Kovacs, Vilmos Szigmond and of course György Illès, has been found in Lajos Koltai an absolutely worthy successor.

Lajos Koltai brought this typical European style of cinematography to Hollywood when he moved to United States and joined the American Society of Cinematographers ASC. Due to his reputation in Europe, he soon became a sought-after cinematographer and created photography in many successful American films, for example Luis Mandoki’s White Palace, Wrestling Ernest Hemingway, Born Yesterday, When a Man Loves a Woman, Just Cause, Jodie Foster’s Home for the Holidays, and Jack Lemmons and Walter Matthau’s last film together Out to Sea.

But Lajos Koltai never found himself with the rigid Hollywood system in which the artists had to subordinate themselves to the commercial interests of the production companies.

It was a stroke of luck for the cinema when he met Guiseppe Tornatore, the legendary director of CINEMA PARADISO. The Legend of 1900 would be their first film together, a story about a piano player who was born and raised on a steam boat. Tornatore allowed an actual creative collaboration to take place on set, instead of the cinematographer just taking orders from the director. This led to a career of Lajos, being nominated for an Academy Award for Tornatore’s sweeping love story Malèna in 2000.

I also want to mention EVENING, a drama film, that plays in a fascinating way with change of times. This is mainly due to the great images in which Lajos Koltai can not deny its past as a successful cinematographer. He brings together a dream team of grandiose actresses like Vanessa Redgrave, Meryl Streep. Toni Collete and Claire Danes and proves his sensitive ability as a director to portray fates on the screen with empathy for his characters.

We are already looking forward to his new works.

In the contemporary fair market of the meaningless pictures, it is very important that there are artists who return the pictures to their meaning. We award the honorary membership to a man who, as a cinematographer and director, has proved that one can tell stories with the right pictures that move deeply. Thank you Lajos for your great work.” (Kurt Brazda) 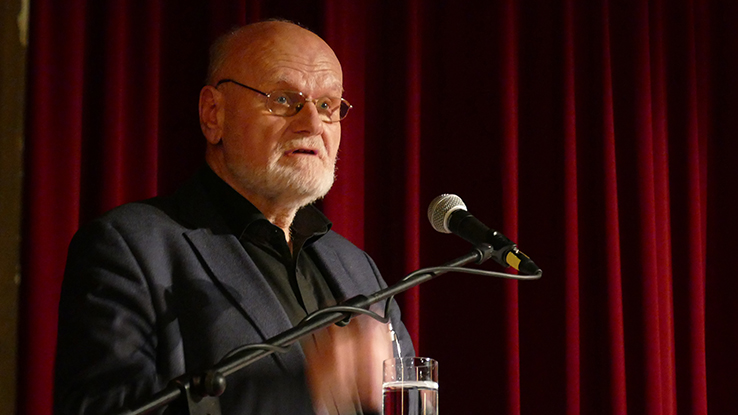 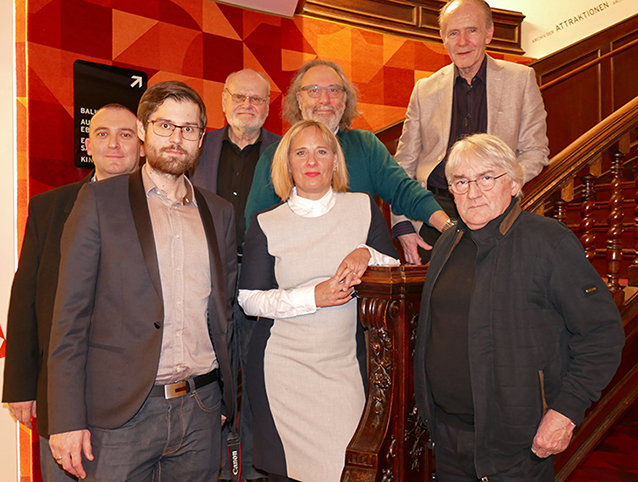